It's Not That I'm Starting Over…

Hi. I'm Mark Bennett, founder of AeroMark Images. I started this company in 2015 with a goal that is important to me and, hopefully, valuable to you: compelling images of the people and machines of aerospace and defense.

My father was a USAF fighter pilot for 20 years, flying alongside Gus Grissom in Korea, Chuck Yeager in Germany, and Robin Olds in Thailand and Vietnam. I'm proud of his service which, for me, meant growing up with the sound of jets (and sonic booms — ah, those were the days).

I hadn't sought a career in aerospace, but in 1989 I began a 10-year run at McDonnell Douglas Helicopter Company which, before I left, had become part of Boeing. When Boeing spun off the commercial helicopter product lines not long after that merger, I partnered with a co-worker and started an agency that focused exclusively on aerospace. Our first client? The company that took over those commercial helicopters!

Sixteen years later, we had clients from the Atlantic to the Pacific, from the Great Lakes to south Texas. Major airframers, minor distributors, MROs, FBOs, plus everything in between.

And for many of them, when quality imagery was the requirement, I was there with a camera — and a vision. I photographed small parts on top of a desk in their offices. Product testing on an Army Fort. High-tempo jet fighter maintenance aboard a Marine Corps Air Station. Helicopters over the Gulf of Mexico. Fire-fighting helicopters and airliners in the air and on the ground.

And at each location, I photographed the people doing the work, flying the craft, supporting the mission. (I love to show people doing their jobs — you can't find better people: dedicated, focused, and usually fun.)

All of this to make the point that I've been around, and photographing, aerospace subjects for 30-plus years. I always come back with the right shot, the shot that tells the story, the shot that does its job.

Founding AeroMark Images is not me starting over — it's me focusing on the thing I do best. 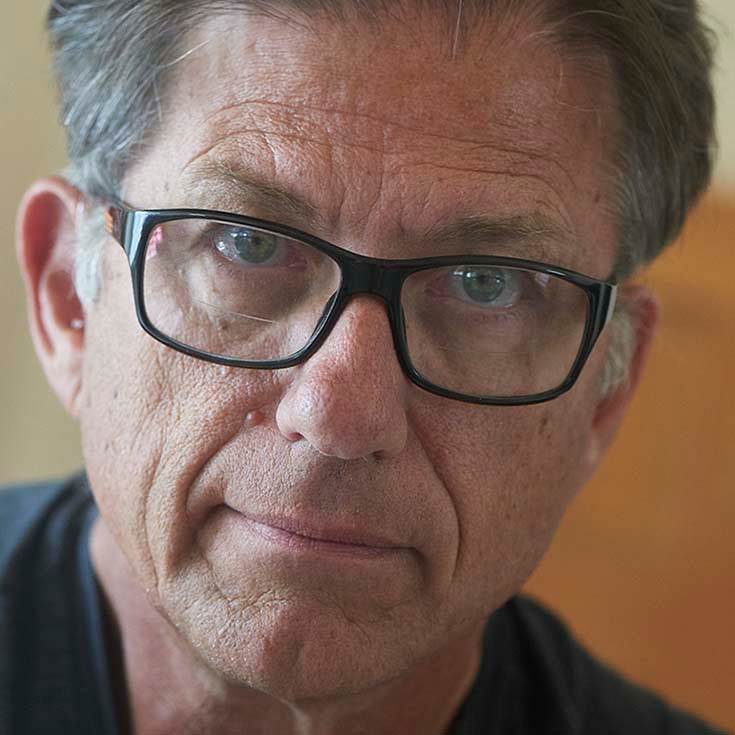 Tammy Brehm-Gibson(non-registered)
Mark, I wish you all the best in this endeavor! Thank-you for the insightful statement of purpose written here! Your passion for excellence in aviation photography is one of the many attributes you possess! Go for it my friend!

Tammy
No comments posted.
Loading...
Subscribe
RSS
Recent Posts
The Frog in Your Hand From One, Many Too Many and Not Enough Background Players Opening Wide Up up up Not So Show-y Shooting the Hero The Long and Short of It Move Close and Say Aaah
Keywords
photography aviation technique composition helicopter airplane aerospace background focus Arizona
Archive
January February March April May June July August September October November December
Unless marked otherwise, all images are copyright © by Mark Bennett, all rights reserved.
User Agreement
Cancel
Continue