If you've tried it, you'll understand the challenges of photographing flying aircraft from the ground: being on the ground means either they are moving past you, which makes focusing and sharpness difficult, or, with helicopters, they can just float there and, as long as you use an appropriate shutter speed (discussed in a previous blog regarding "rotor blur") they should be focused and sharp. However, often the images are dull.

Exhibit A: a straightforward shot of a helicopter posing for a photo. 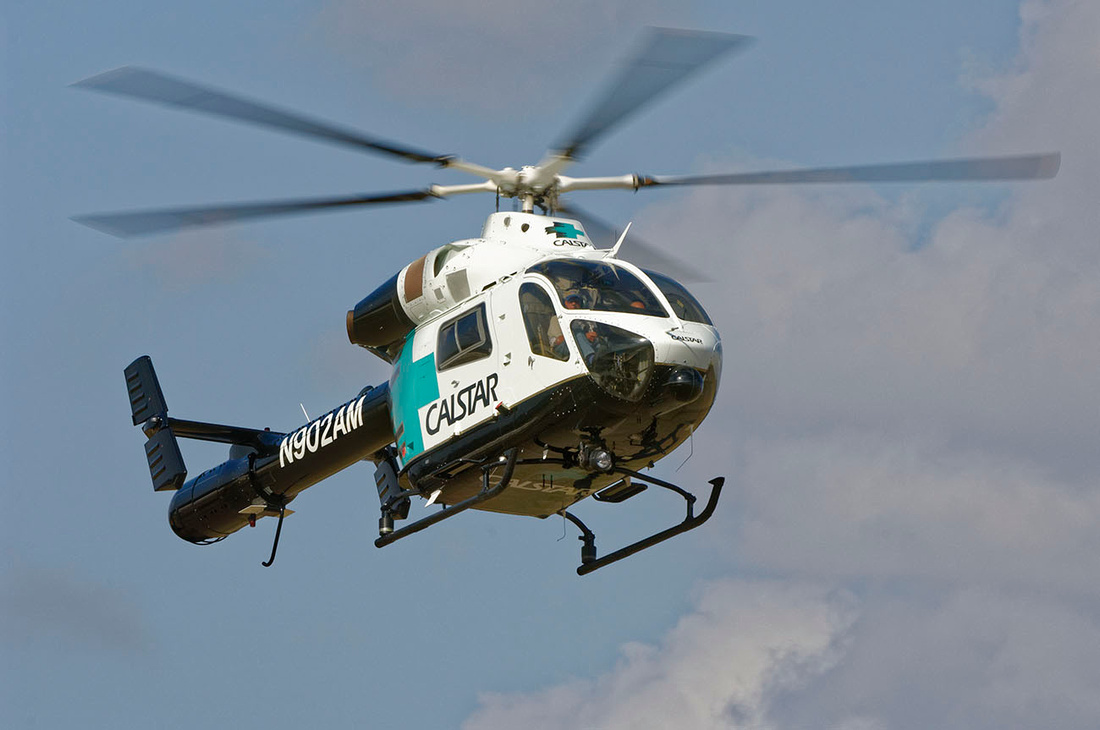 Sharp, focused, not blurred from motion, but a slow-enough shutter speed to blur the blades. It's…um…okay.

Exhibit B: the same aircraft shot with a little something extra — a tilt of the camera. 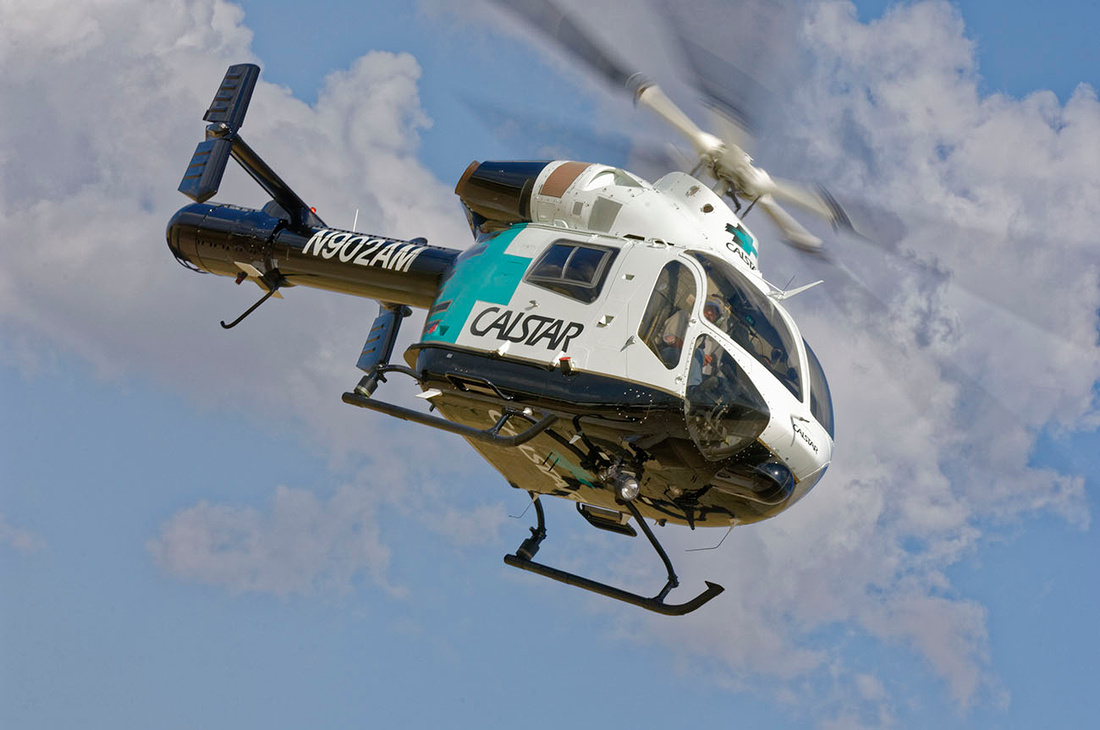 Look at the dynamism. Energy. Motion. It grabs your attention. It suggests a story — this is a helo on a mission, with places to go, and it's going there now. The first photo appears as though the story is over. The aircraft is coming home. Whatever was going to happen has already happened. The second one is about possibilities. The future.

And all it took was a tilt of the camera.

Try it yourself next time.