The Folks Not Flying the Ship

It is common when flying a photography mission in public safety/emergency medical aircraft for the full complement of crew to be present. Sure, we'll try to take care of the photography, but if a call comes in, they will be ready to respond and photography be damned!

So when you are flying such a mission, don't forget to capture people besides the pilot(s). If an observer or paramedic is in the ship with you, be sure to come back with photos of them. 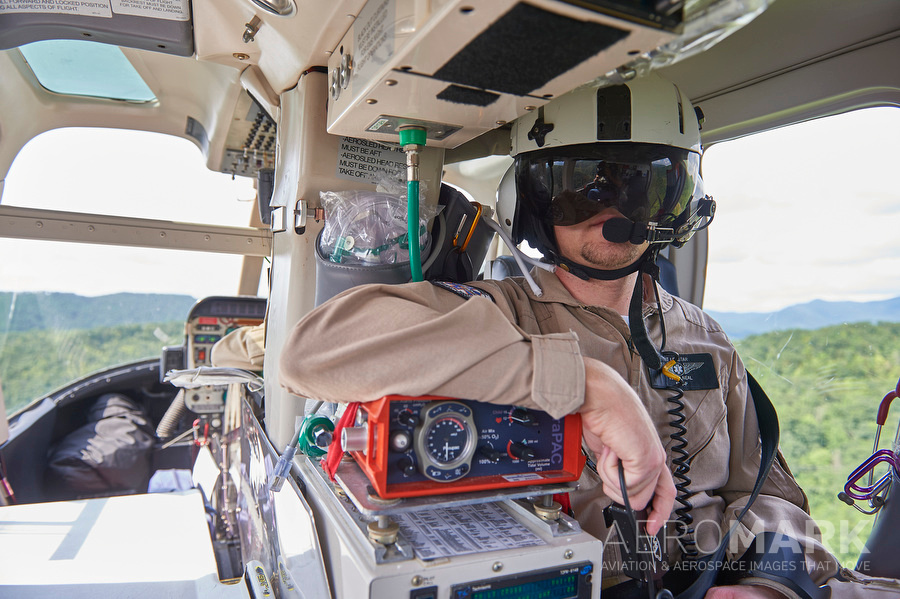 Above is Emergency Medical Technician–Paramedic Terry Neal in the back of a University of Tennessee Knoxville Lifestar Bell 407. We were en route to rendezvous with our target aircraft, their Eurocopter EC135, of which I got some great shots before, as it happened, the 135 got a call and we trailed along for that too! 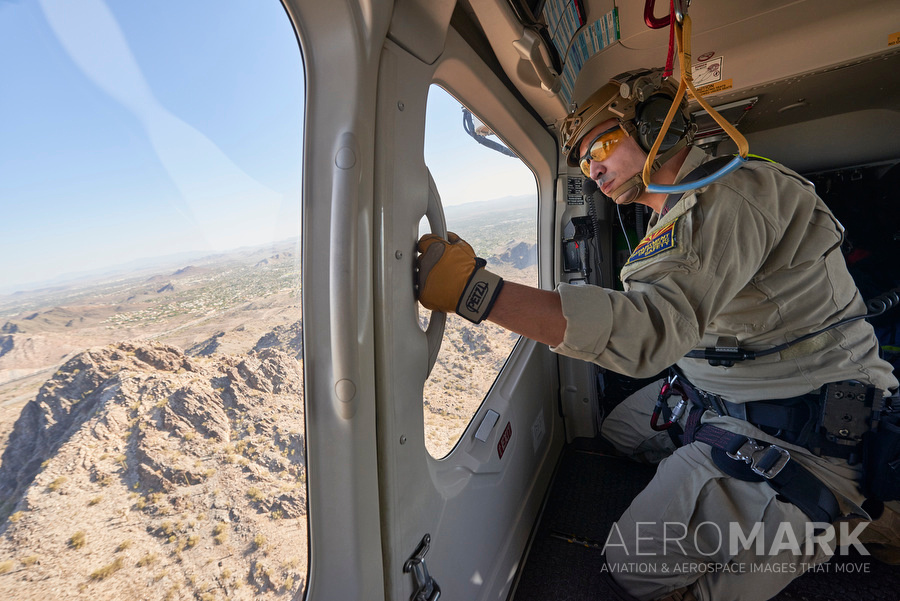 Here is Trooper/Paramedic Edgar Bissonnette of the Arizona Department of Public Safety. We are in the department's Bell 429 approaching a local mountain that's popular with hikers and Bissonnette is alert for signs of people in distress. The photo flight was to capture a through-the-cockpit shot for a two-page spread in an upcoming issue of a trade magazine. (The photos turned out great, so look for that soon.) 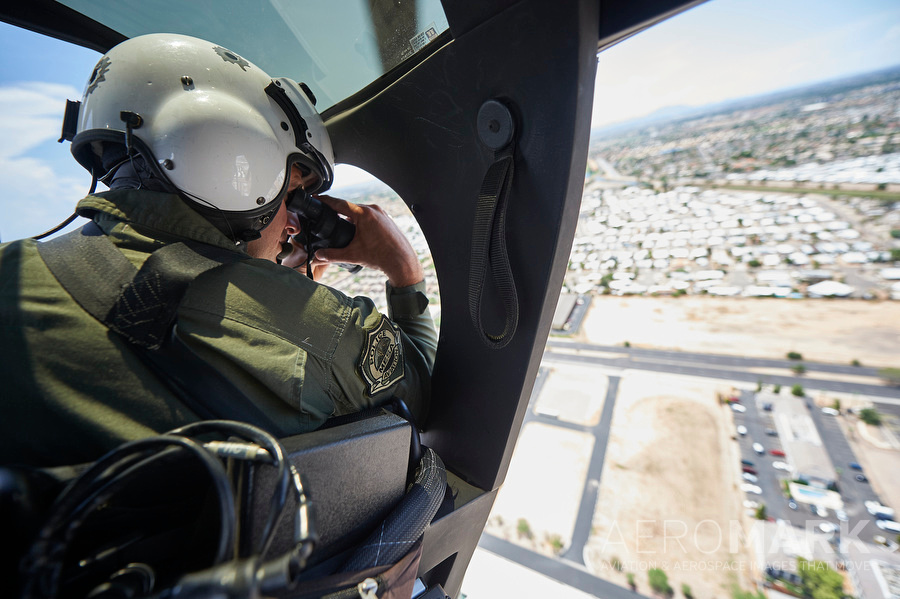 Observers are critical to police aviation. Above, at the scene of a reported disturbance, Mesa Police Tactical Flight Officer Kyle Carmichael scans the surrounding areas. We circled and Officer Carmichael continued to keep an eye on events until ground units had secured the location.

In almost all cases, these people are the reason there's a helicopter and a pilot, so to ignore them is to miss the real story.