Photographing a trade show would seem a turkey shoot, with lots of targets in a small space, but it poses many challenges. Chief among those is actually the plethora of turkeys and a surfeit of distracting elements. Depending on your goals, though, focusing on "story" can help you make visual sense of the show.

I wrote an article two years ago that mostly laid out the technicalities of good, clean, show-the-show (or show-your-booth) imagery. And in my most recent article I wrote how positioning your camera is always a choice, one you should take advantage of when photographing an aircraft or its associated activities. In this article I'll combine camera position and story to go beyond the technicalities. 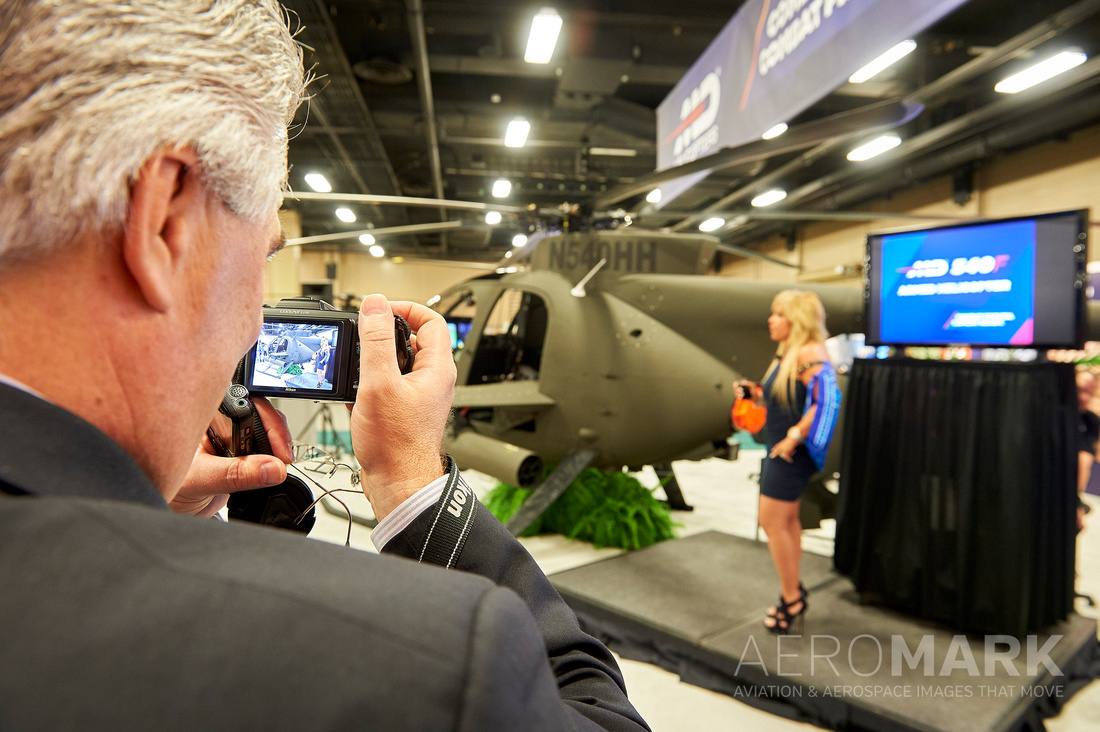 Much of a trade show is about not just the products, but the people showing the products. If you are capturing even just your own exhibit, you can step back, literally, and show the main attraction reflected in the actions of others. Here, MD Helicopters CEO Lynn Tilton was introducing the MD 540F and, though I have photos of her and the aircraft in focus, this composition tells both stories — presentation and attendance. 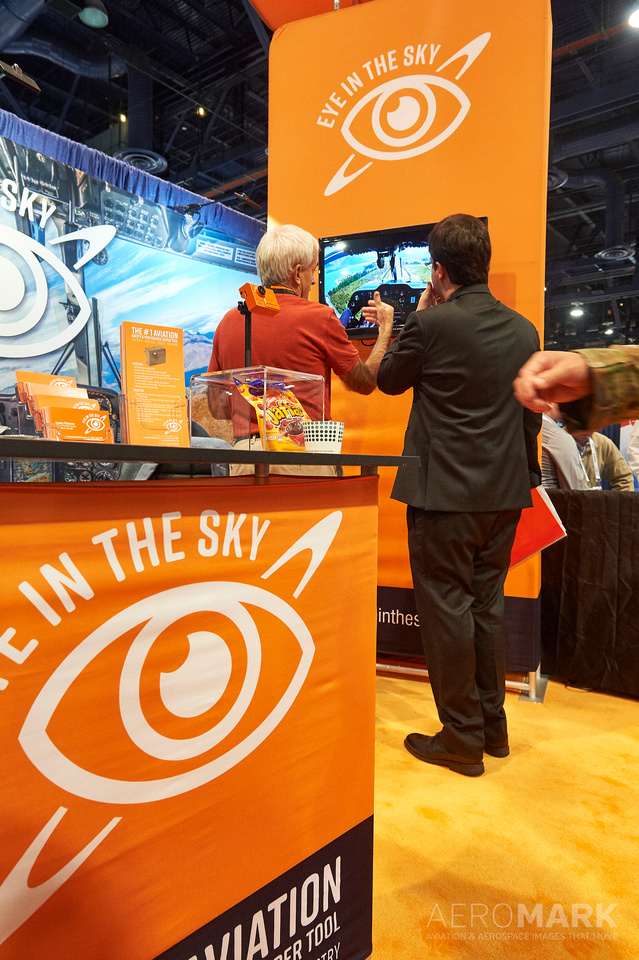 Here's another approach to showing a presentation. In this case it is one-on-one in a small booth. To deal with that latter factor, I went near and low. This allowed the graphics to appear large and, thus, not face a lot of distraction from adjacent booths. 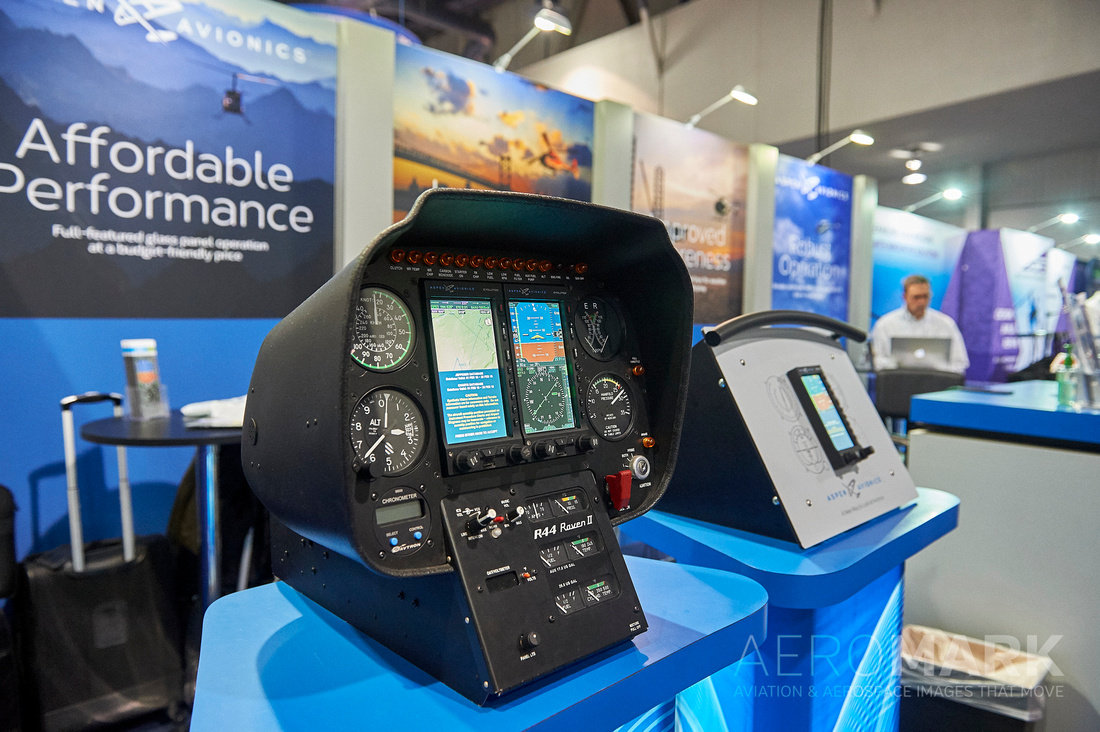 Want to show the product in situ? Fine, but don't just stand there and shoot. Get close up while still including the space. By dint of a large camera aperture due to the somewhat dim lighting on the show floor (versus outdoors, say), a shallow depth of focus is achieved. The result is a visually large product in focus against an out-of-focus background, which tells both the small and large stories without confusing the two. 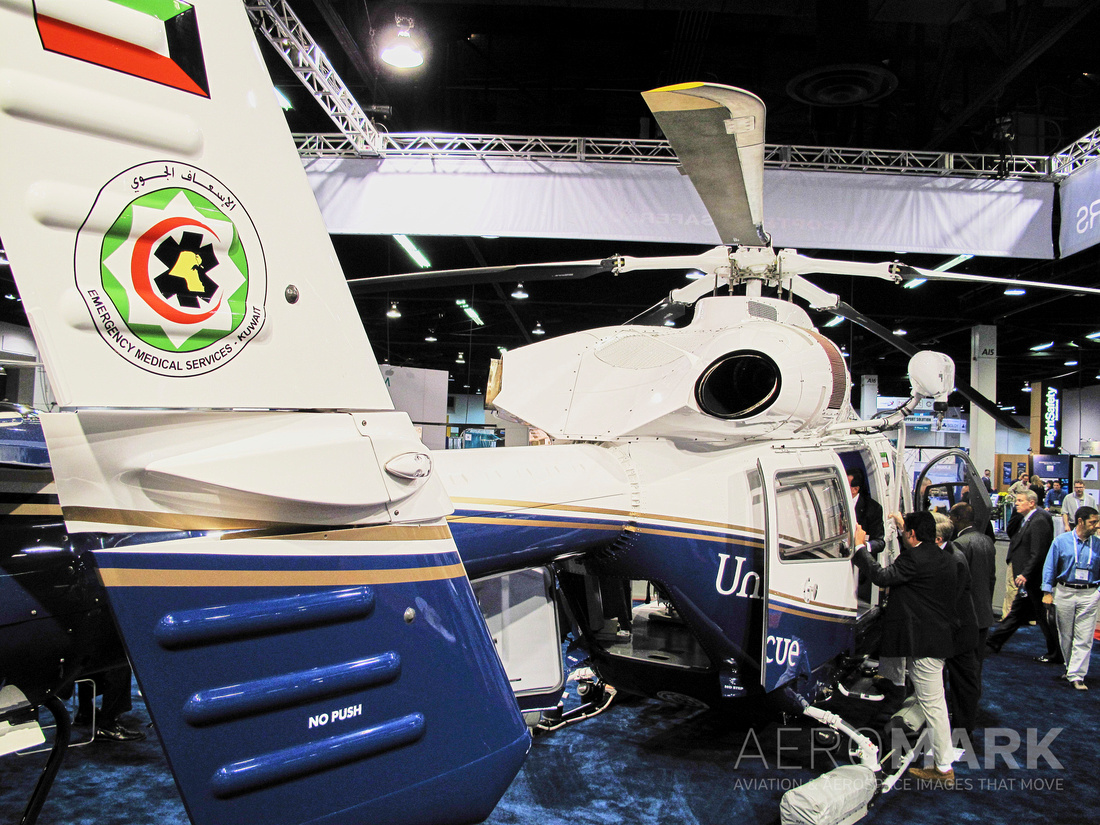 Here, again, the product is the focus, but with thoughtful composition that emphasizes something about this particular aircraft, and includes interested visitors. Everyone at this expo knows what this model aircraft looks like, so why make this photo in particular? Because it was a new customer for the type and this view tells that story, unfettered by the milling attendees. 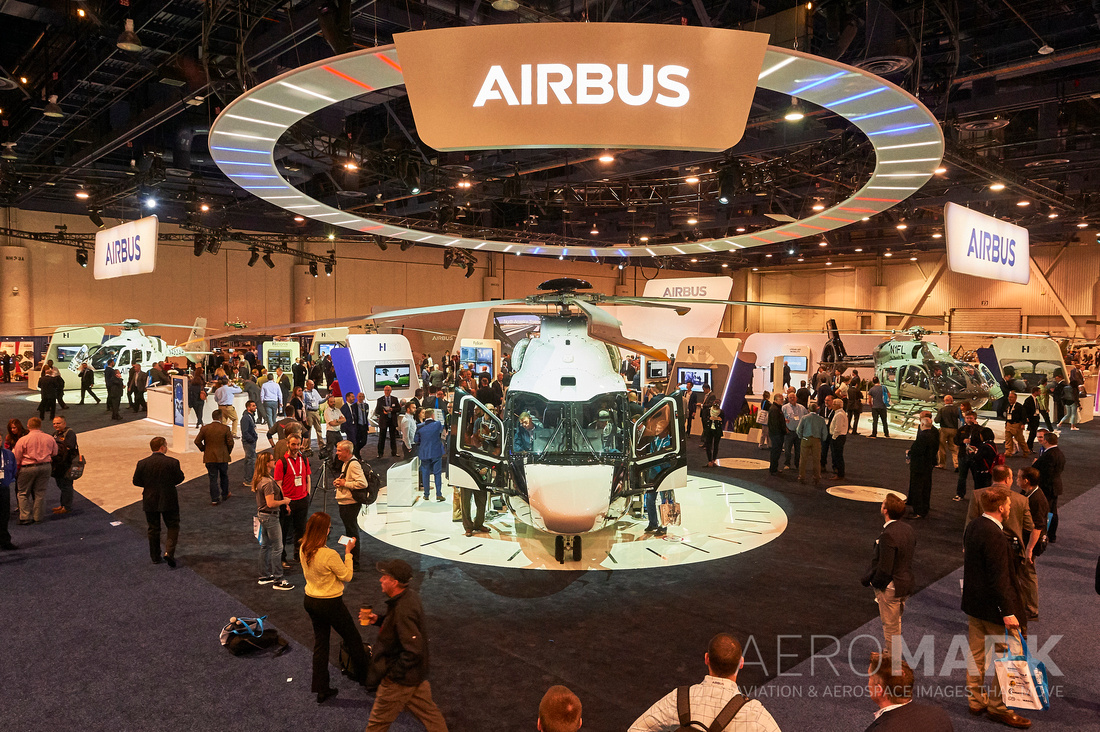 If your entire exhibit is your target, though, you should still consider how to best show it off. For this expansive space occupied by Airbus, putting the camera high shows both the space and the crowd, without the latter blocking the former.

None of these images, except perhaps of the Airbus booth, are meant to be "the image" of an exhibit. Each, instead, contributes to telling the story of the show, whether for your employee newsletter or annual report, or for distribution to the press. Remember, anybody can hold a camera — where you hold yours is how you make images that stand out.

By the way, as mentioned in my article from two years ago, photos of your own space at a show can reveal inelegant details, detritus or doo-hickies, that might have gone unnoticed in person, but when committed to pixels, reveal themselves as undesirable. If you review the above images with that in mind, you might see just such details, intended or not. None are as egregious, though, as the following image. I'm assuming the jacket was draped over the wall from the opposite side, which was either storage or a small meeting space, but the result for passersby was not a good reflection of anyone's brand. (In the interest of full disclosure, I shot that Rotor & Wing magazine cover.) 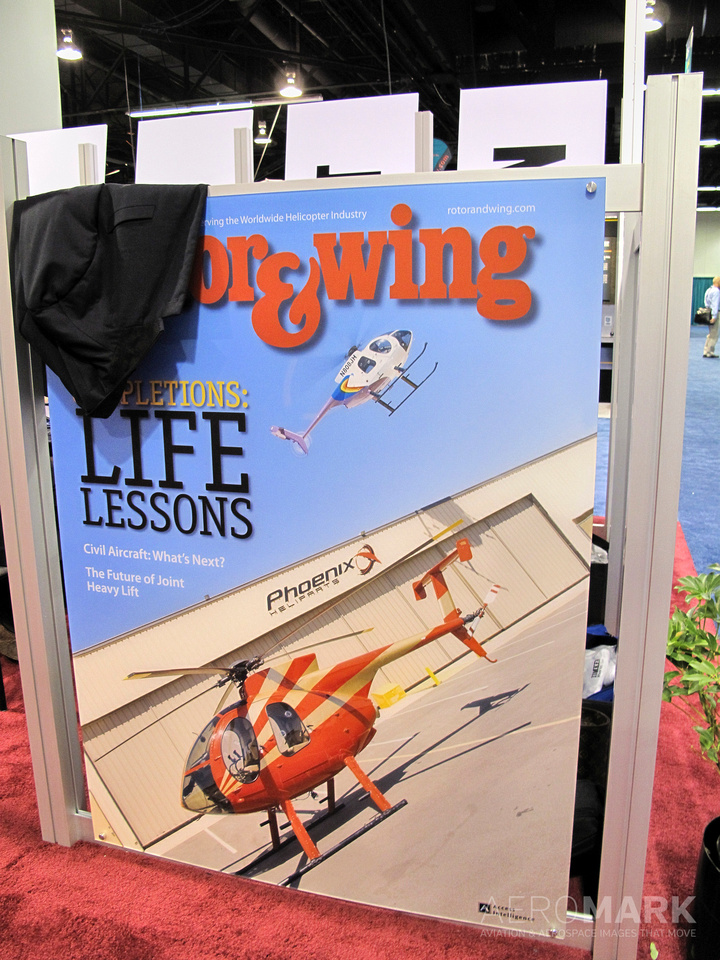 In case you missed their hyperlinks above, the two previous articles I reference are "Shooting the Show" and "You Put It Where?!"