I was recently in the Gulf of Mexico for a week of photography and story-gathering. One of the photo shoots was mostly air-to-air with one of the larger aircraft types that carry oil & gas crews from shore to offshore and back again, a Sikorsky S-92. In this case, though, the operator (Bristow Group) has configured one of these aircraft as a full-time search and rescue asset. 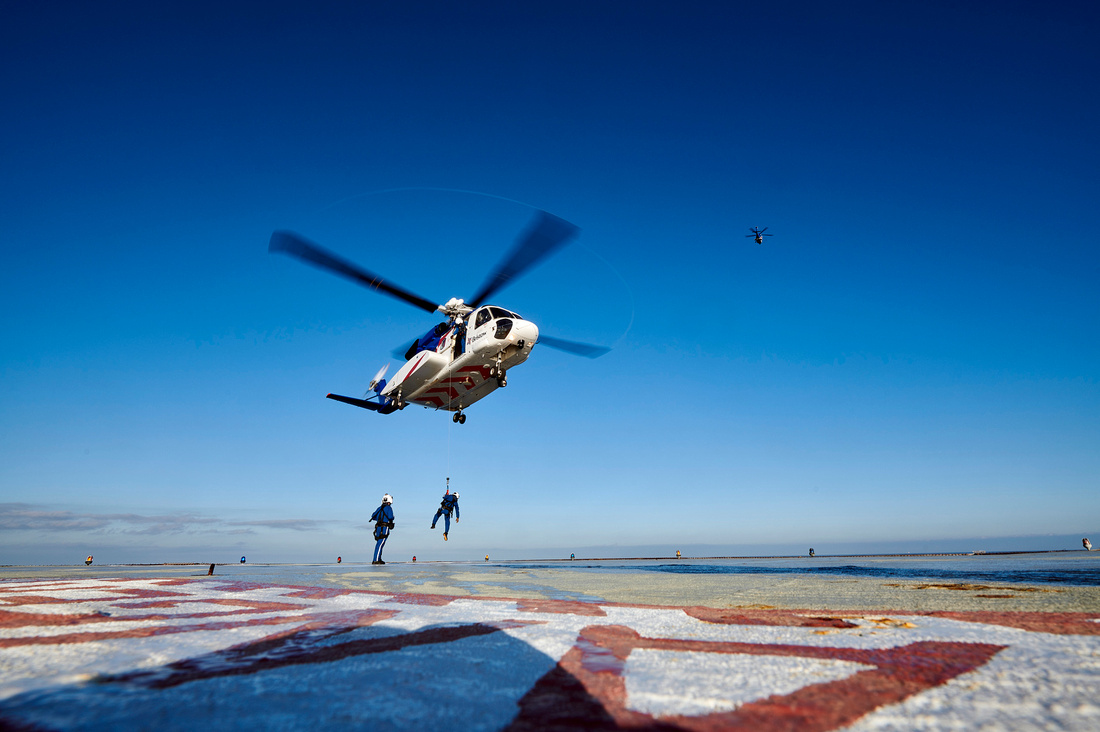 I'll point out that the sun is already heading toward the end of the day — see the shadow cast onto the surface of the helideck? Well, that is a shadow of only my head and my forearms holding the camera, poking up from where I'm hunkered down in a stairwell, shielding myself from the considerable downwash of the S-92. (Although this article isn't about the platform photography, it's still worth sharing, as it includes the aircraft that had dropped us off, a Leonardo AW139, also flown by Bristow and also in SAR configuration.)

What I am writing about is using a simple maneuver to capture, in a short span of time, a wide range of imagery for future use. That maneuver? A circle.

More specifically, after the platform crew training photography, I again boarded the AW139 and took to the air with the S-92 in trail. The camera ship then went into a gentle turn to the left while the target ship did the same, keeping itself in position outside the camera ship's right side while I captured image after image. Thanks to the sun being low in the sky (the time of day for the flight was not an accident), this circle results in the light striking the target aircraft from every angle. It also results in the background changing in lighting and content, from open water to marshlands and back.

There's not much more to say about this maneuver and its results that you can't glean from the following images. I did make slight modifications to the composition over the course of the maneuver, and as the lighting changed I would make adjustments to the exposure settings, so in the course of two minutes I made over 100 shots.

Some things to look for, shot to shot, is how the changing angle of the light reveals or diminishes details of the aircraft, from windows to rivets, and how the "color" of the ship and the background are affected by the angle of the sun, relative to the camera. I'll let these images, thus, stand by themselves, then offer some thoughts at the end. (Don't worry — I didn't share 100 shots; just 9.) 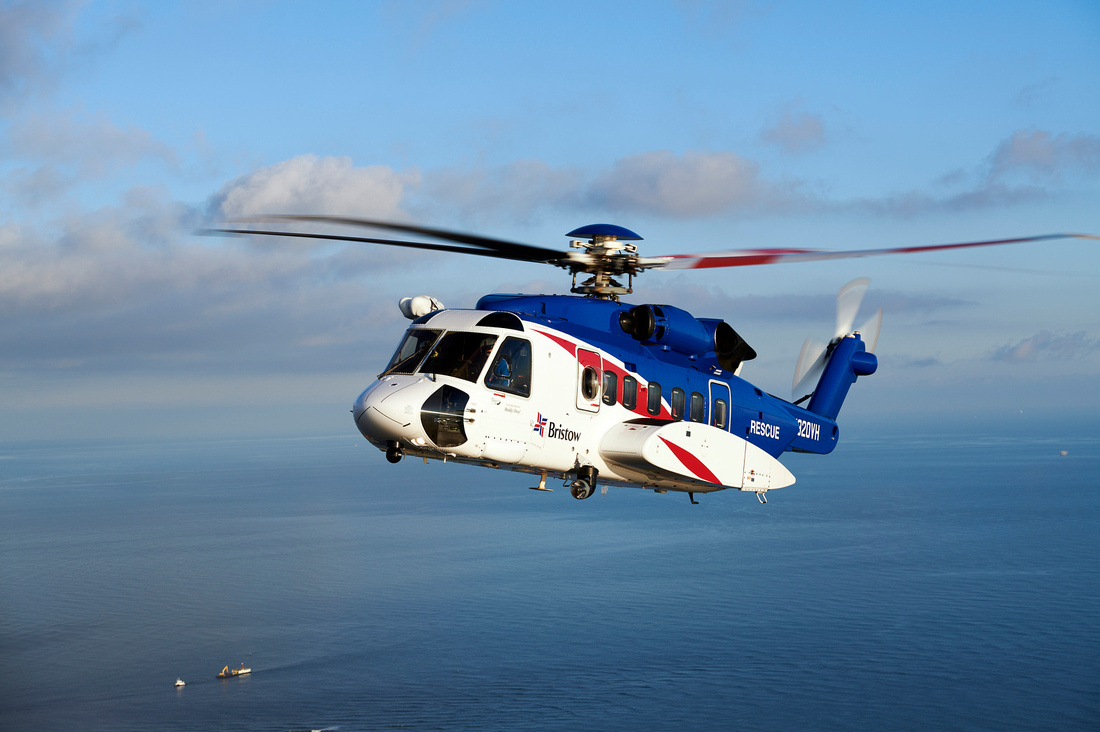 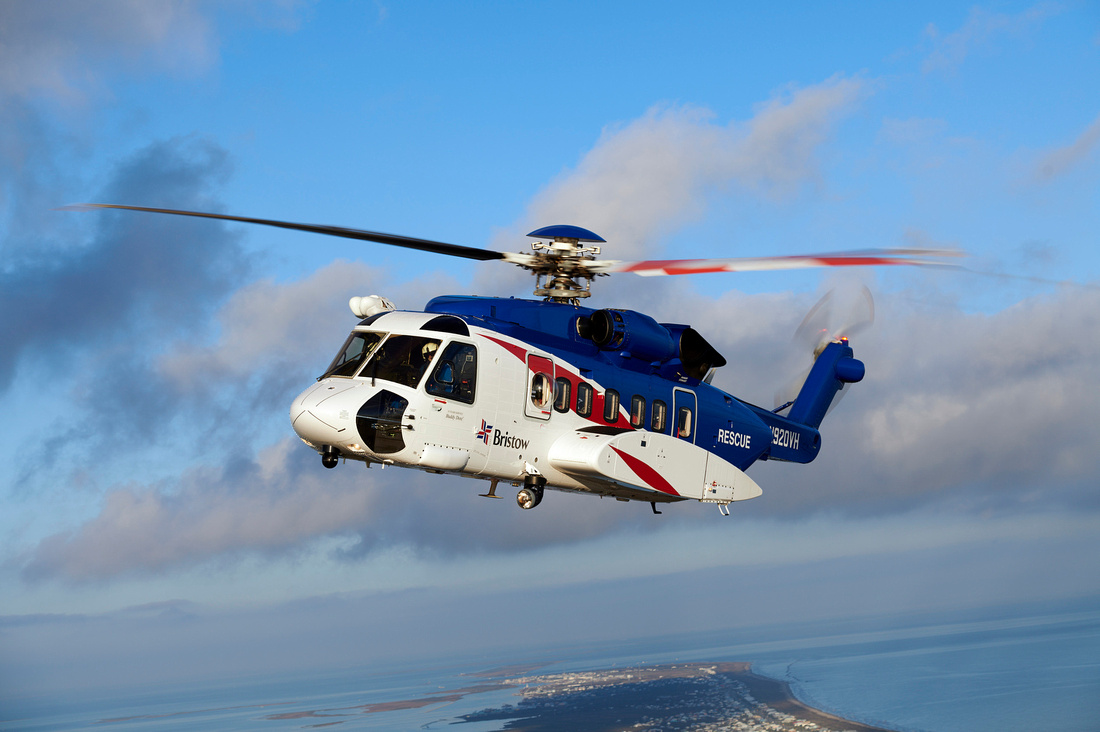 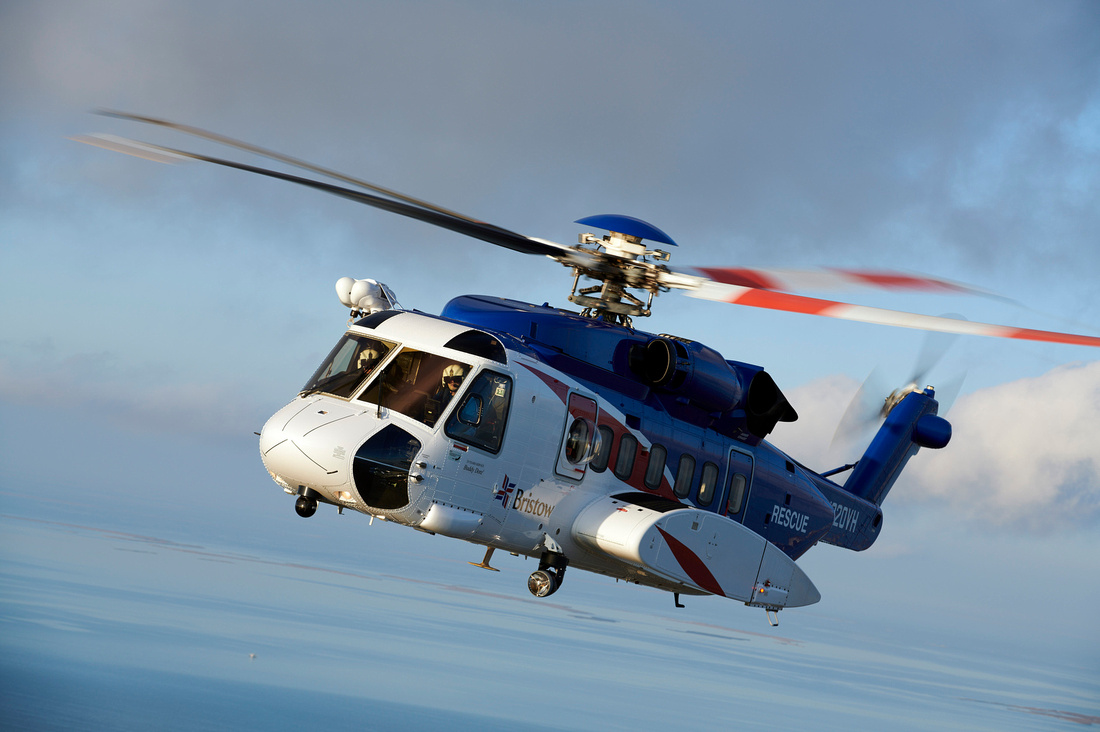 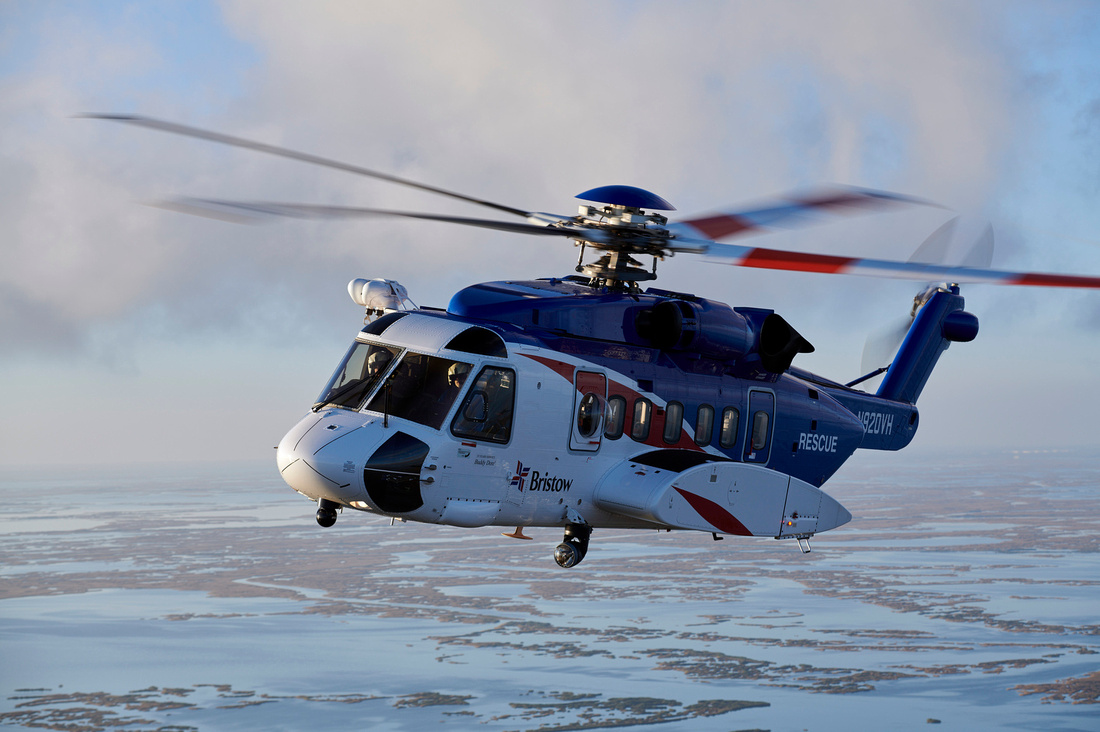 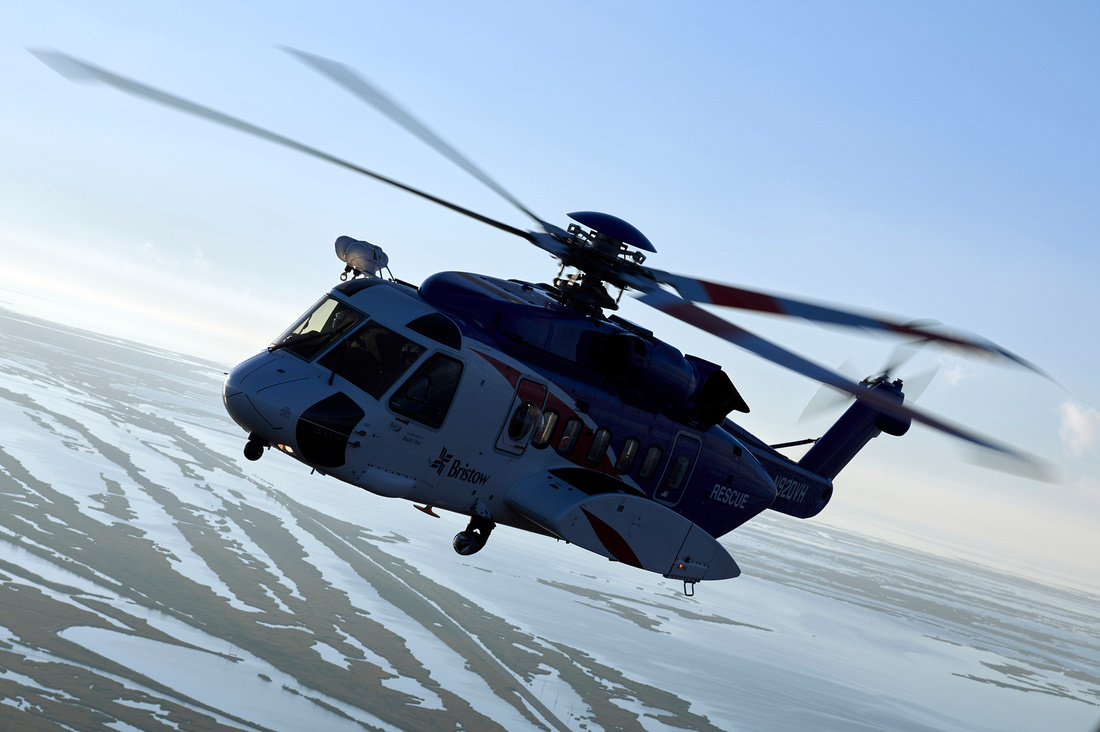 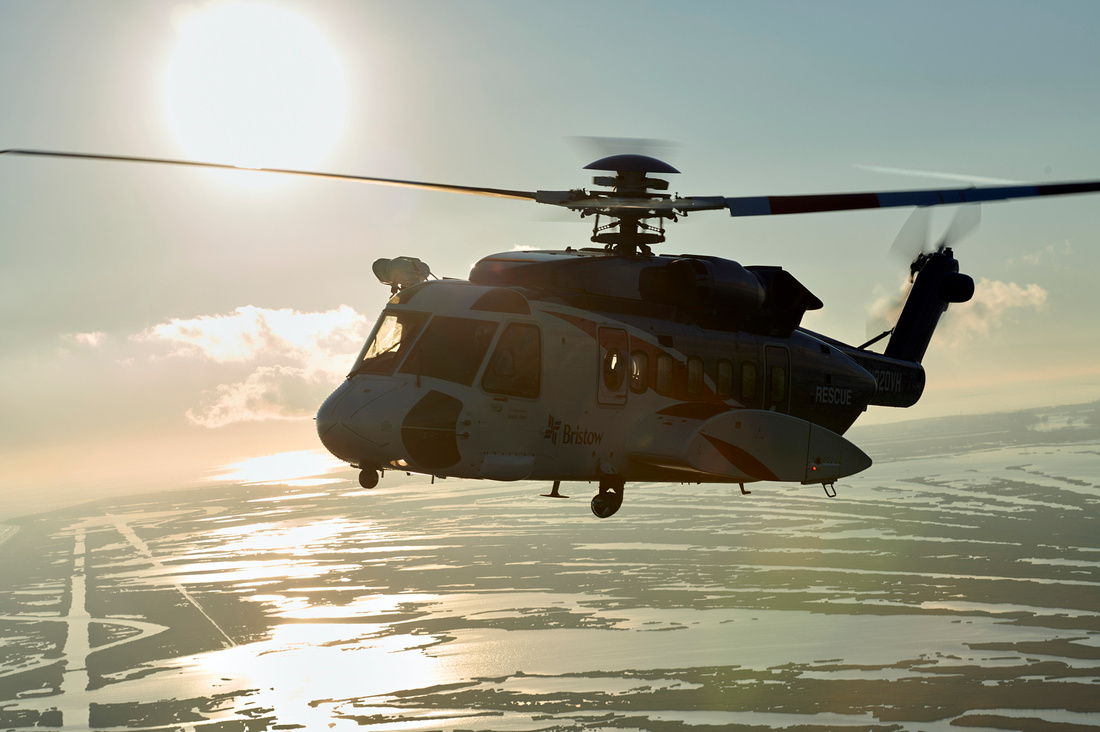 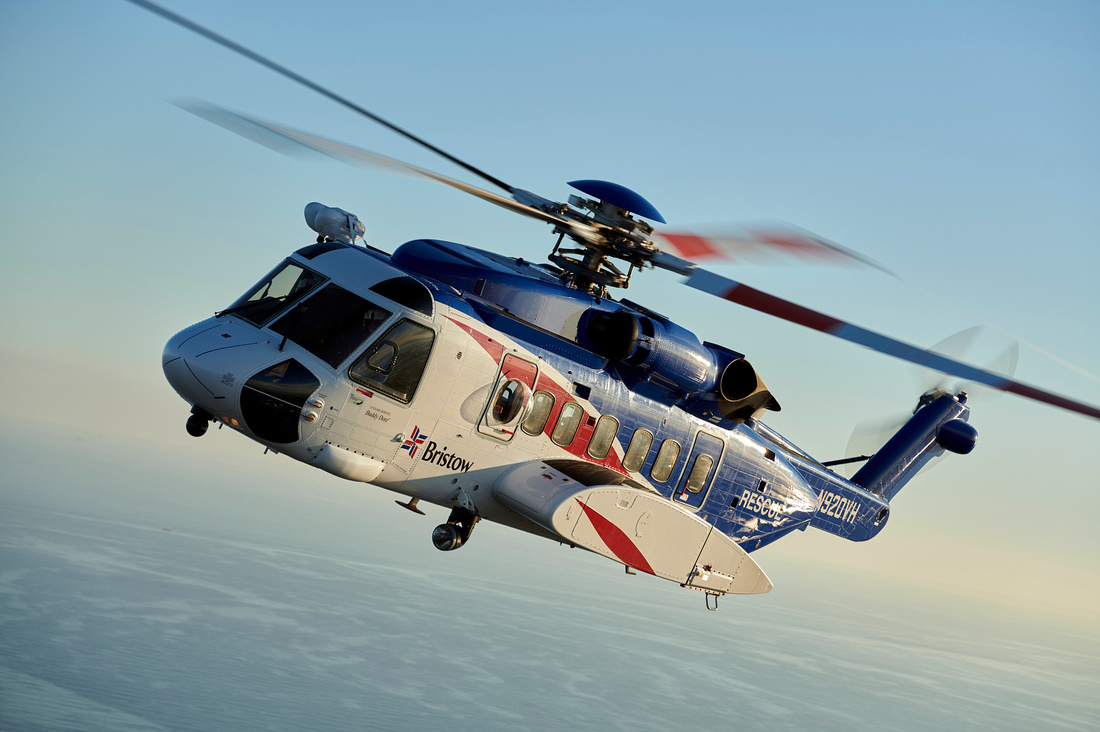 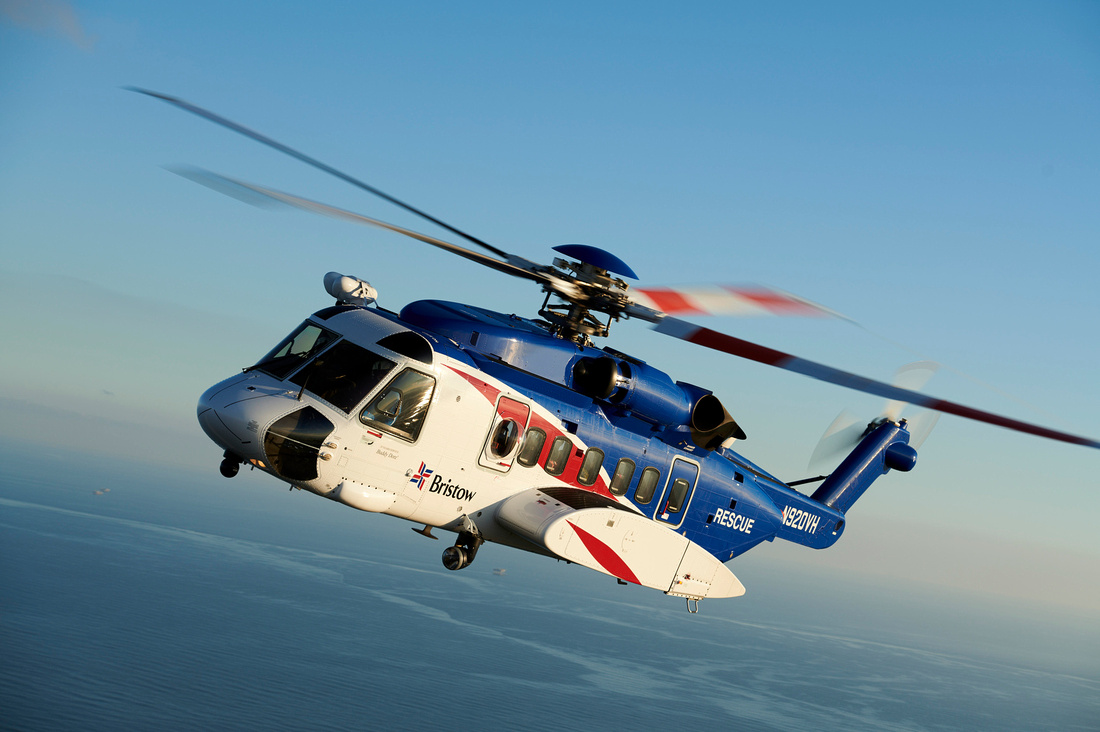 Air-to-air photography presents a host of challenges for the photographer, many of them technical in nature (cameras, lenses, stabilization, settings), some of them aesthetic, and definitely there are safety issues. One I keep in mind is financial. Even if I'm not paying for the two (or more) aircraft to be in the air, I remain cognizant of the high price of rotary-wing flight, and do my best to work efficiently. This circular maneuver is one technique to get back on the ground sooner with a higher percentage of useful, and visually different, images.