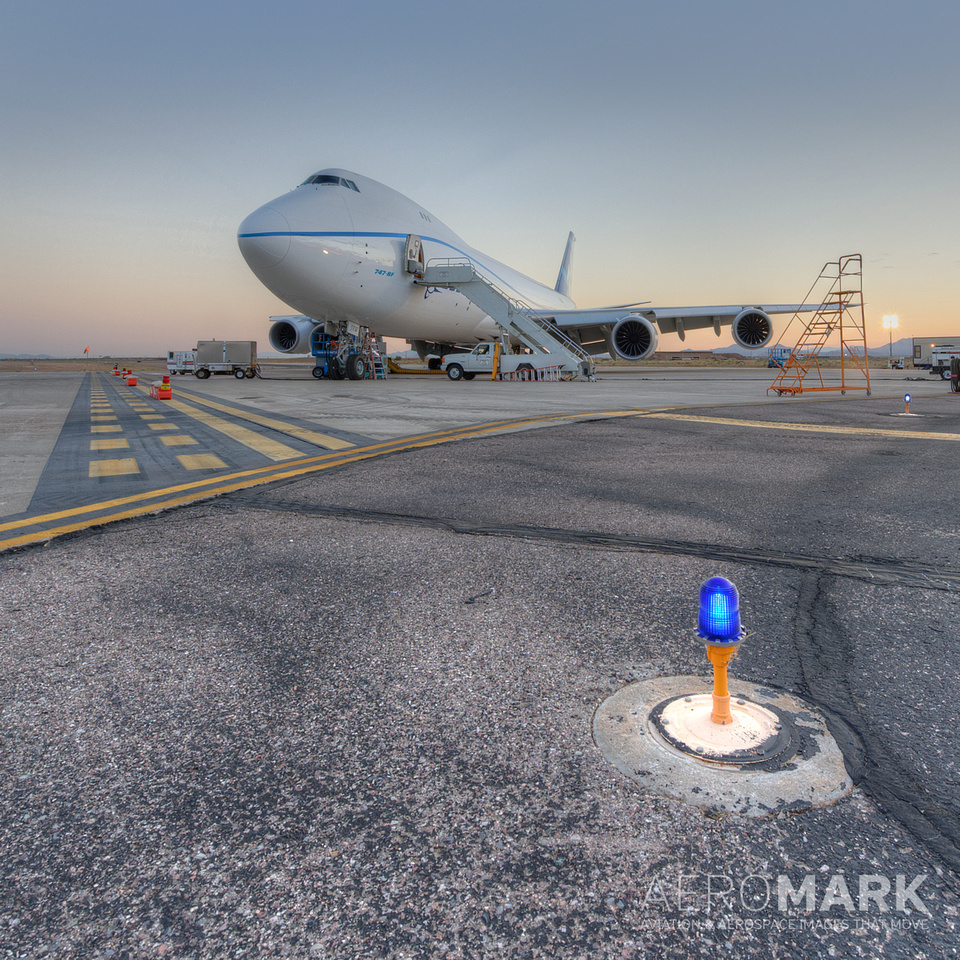 Photographers have a plethora of tools they can bring to bear in creating images to support their clients. A photographer's skill at ideation and problem solving are critical, and sometimes the idea calls for, or the problem is solved with, the right lens.

A lens that mimics the human field of view is called a "normal" lens, while one that captures a more expansive one is called "wide angle" (and one that zooms in to capture just a small portion of a scene is typically referred to as a "long" lens — why it's not known as a "narrow-angle" lens is just one of the many incongruities in photo nomenclature).

Thinking about wide-angle lenses, there are a few situations that call for them.

The photo above, besides being created using high dynamic range techniques (see my article on HDR), was captured with a very wide-angle lens. We see the aircraft, sure, but we also see a taxi light and markings, giving the scene a setting, and the texture of the asphalt is a visual bonus. Not just a picture of a plane, viewers will spend more time examining the photo and more time spent means more time to share your message.

As I demonstrated in "Inside Out," photographing from inside a helicopter can benefit from a lens that shows the exterior scene and the interior. This inside-and-out shot from an R44 shows off the spacious view from the cockpit as well as the Sikorsky S-333 we had just been photographing, plus our destination as we RTB (Broomfield, Colorado). The composition and camera settings work to de-emphasize the near elements, as large as they are in the frame, and allow the focus (figurative and literal) to be on the far objects. 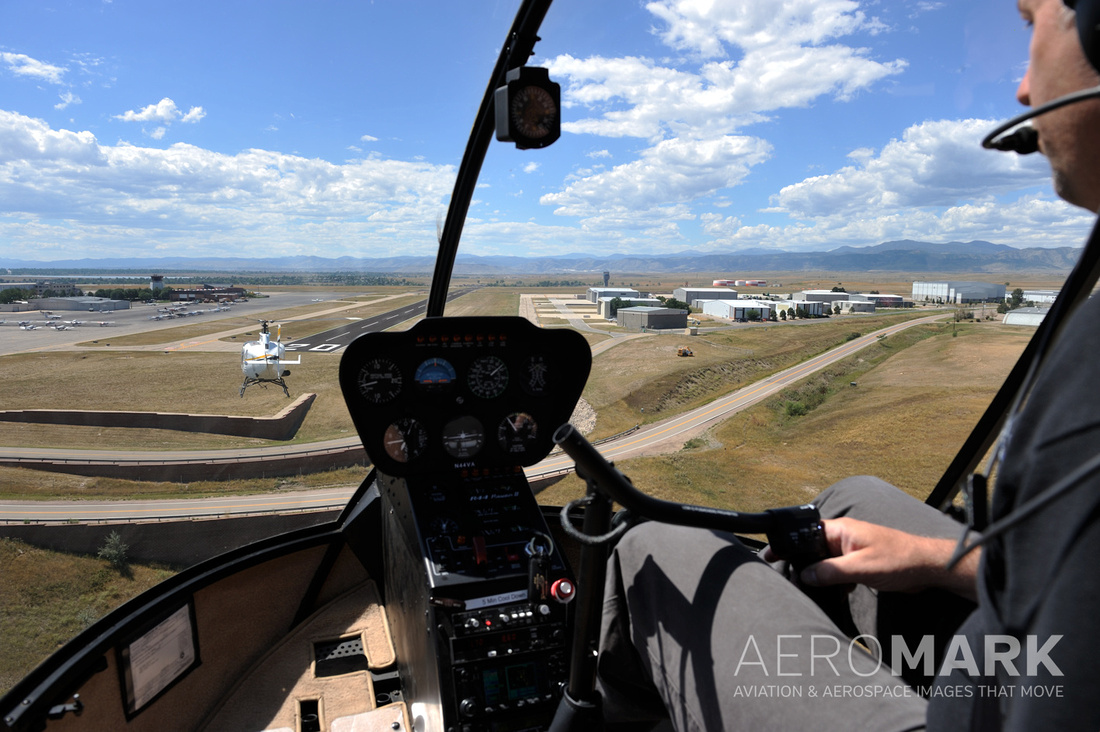 In and around Rotors of the Rockies of Broomfield, just outside Denver.

Here is an image that uses a wide view to emphasize the subject by featuring it near, and thus relatively large, compared to the farther details, rendered relatively small in the frame due to the lens. The subject, by the way, is Bob Odegaard refueling the "Super" Corsair known as Race 74. 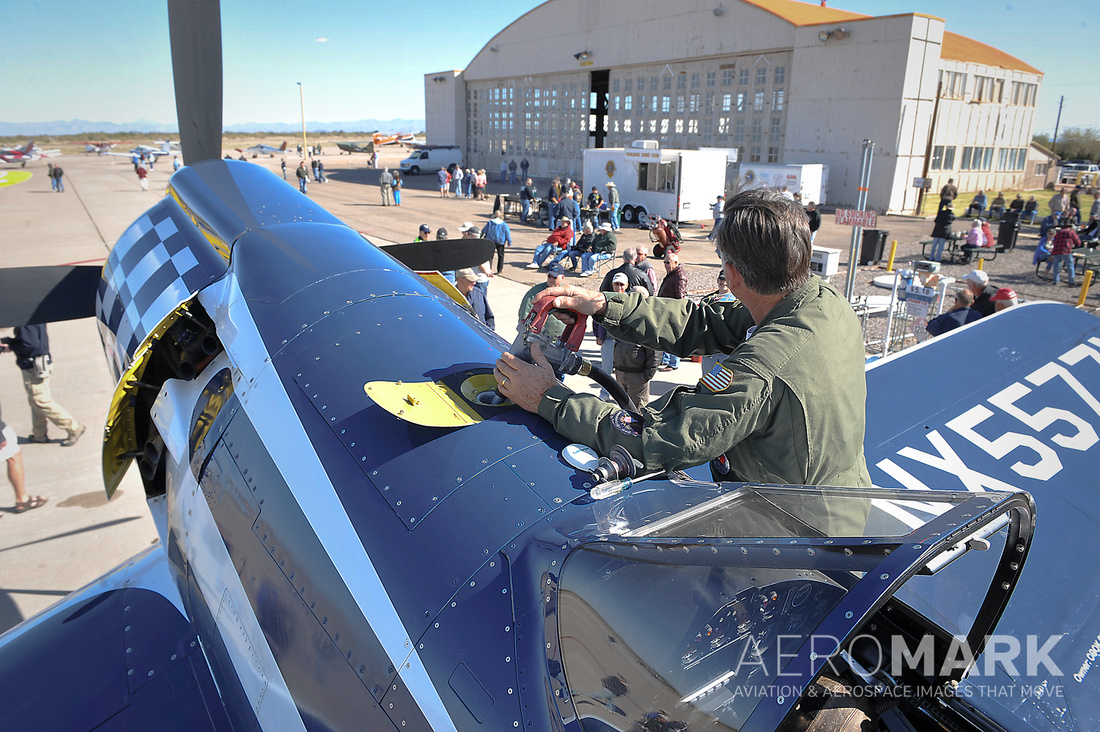 Each of the preceding images could have been shot with a longer lens, but the effect would have been significantly different. This next photo, of a boom operator in a USAF KC-135, required the use of a wide-angle lens if I wanted any chance of showing Sargeant Sanchez (assigned to Phoenix Air Guard Copperheads) in his workspace. Those who have flown the Stratotanker know — it's cramped back there! 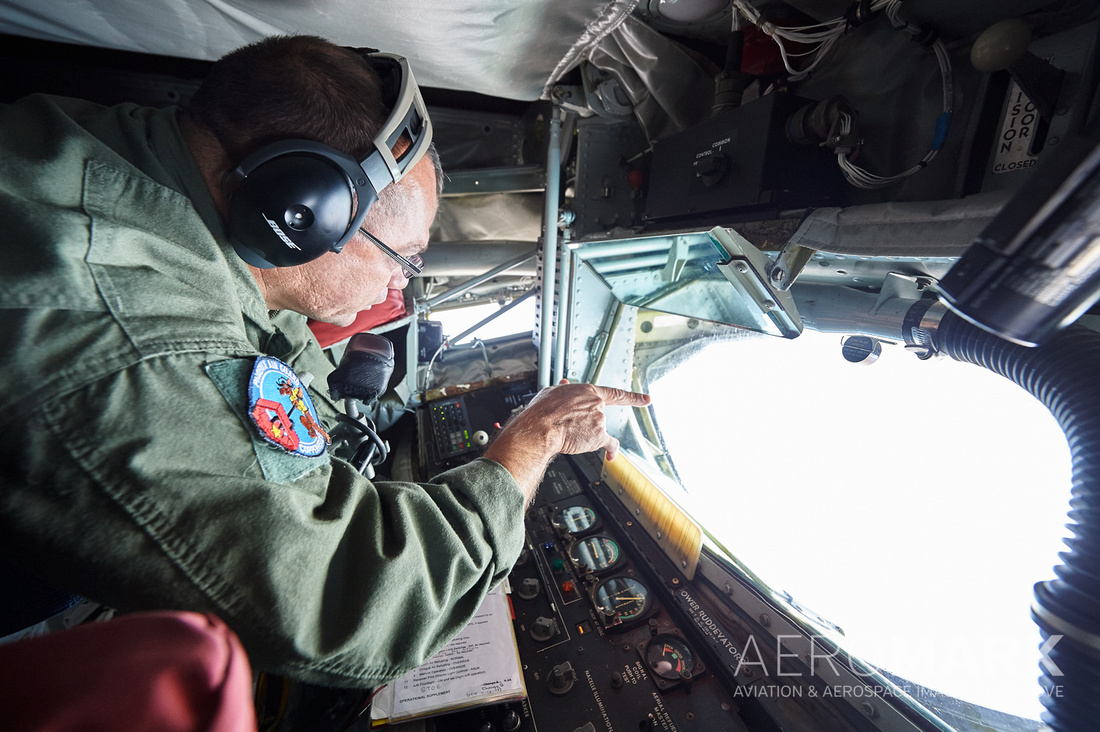 What did I do in this next photo? Well, it would appear to be a Boeing 787 with a fantastically long wing, but it is just a normal 787. Using a wide lens, though, allowed me to show off the (then) newly developed wingtip that brings the efficiency of a winglet without some of the downsides of same, while still showing the fuselage, which looks fairly normal. Not a good approach for every photo, but appropriate and effective here. 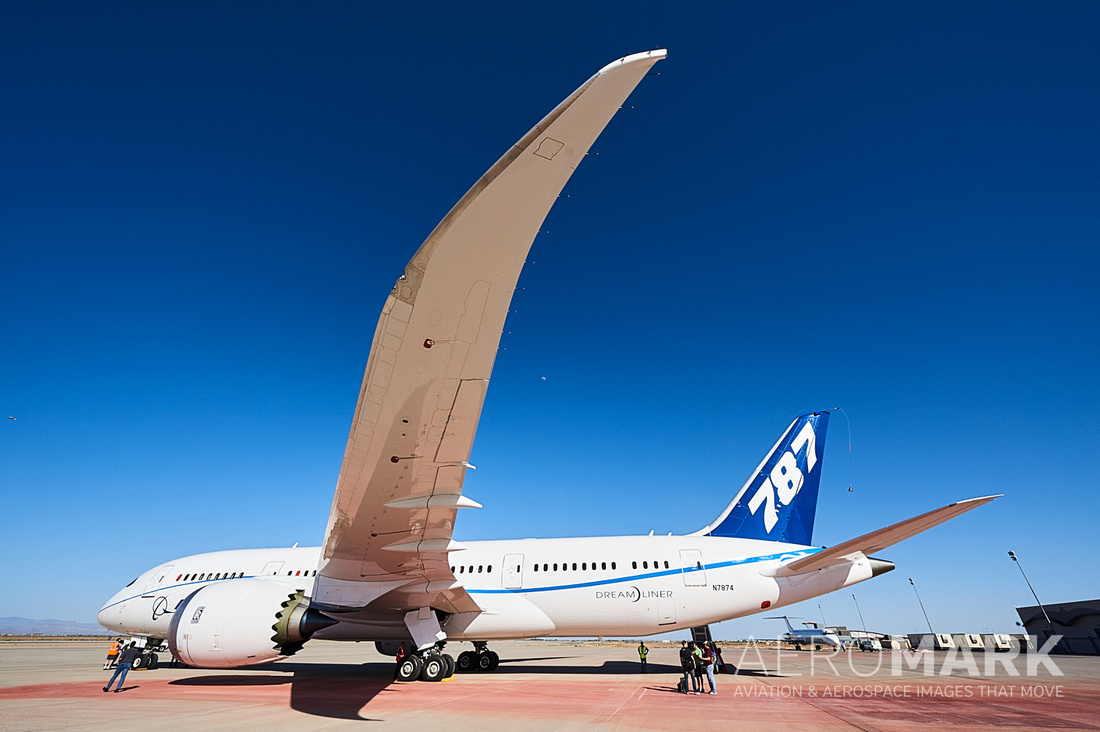 Finally, this BA609 was given the "hero" treatment by my lying on the ground with a wide lens and shooting up. Not only does the composition put the subject on a figurative pedestal, thus treating it as a hero, but as with the Race 74 image, above, the wide lens reduces the visual clutter of the background, dimensionally in the frame and, thus, effectively in the eye of the beholder. Bigger subject, smaller background, cue the trumpets! 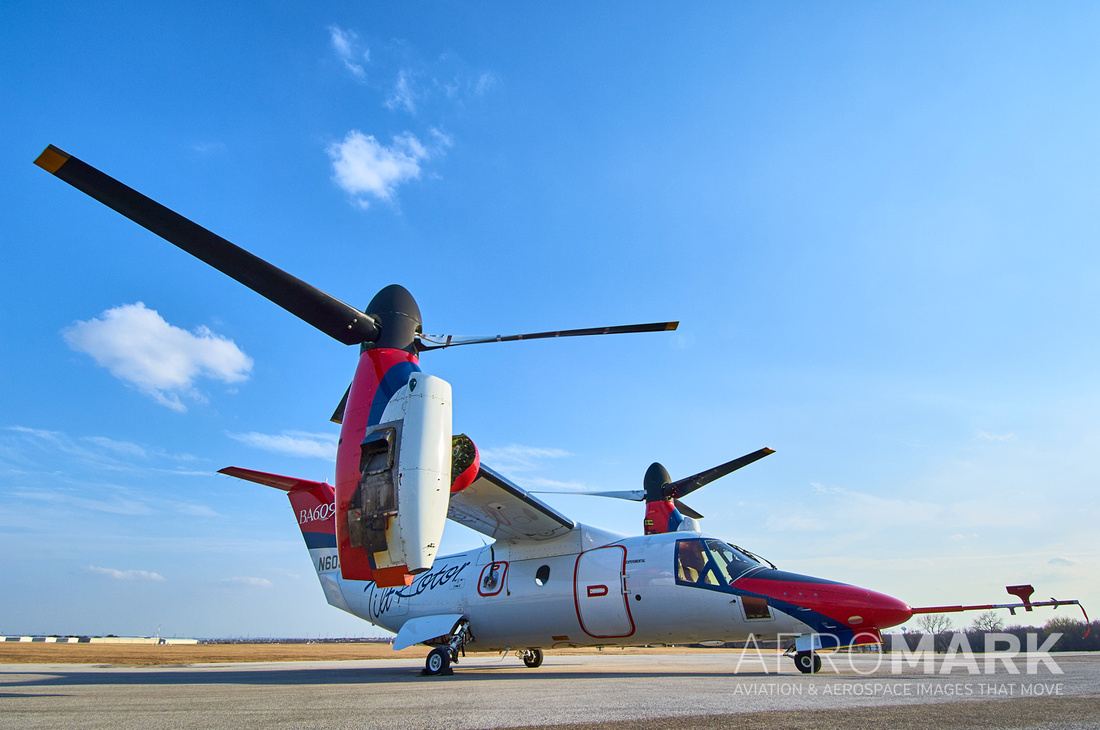 A lens is a tool. Having good ones, and knowing which to use, is part and parcel of effective photography. Wide-angle lenses can be just the thing, whether solving a problem or creating a better image. Choose wisely and, when the time is right, go wide.

NOTE: The image of the Arizona DPS Bell 407 dangling a long line in the desert is most, but not all, of an 11-frame panorama that stretches five feet wide.